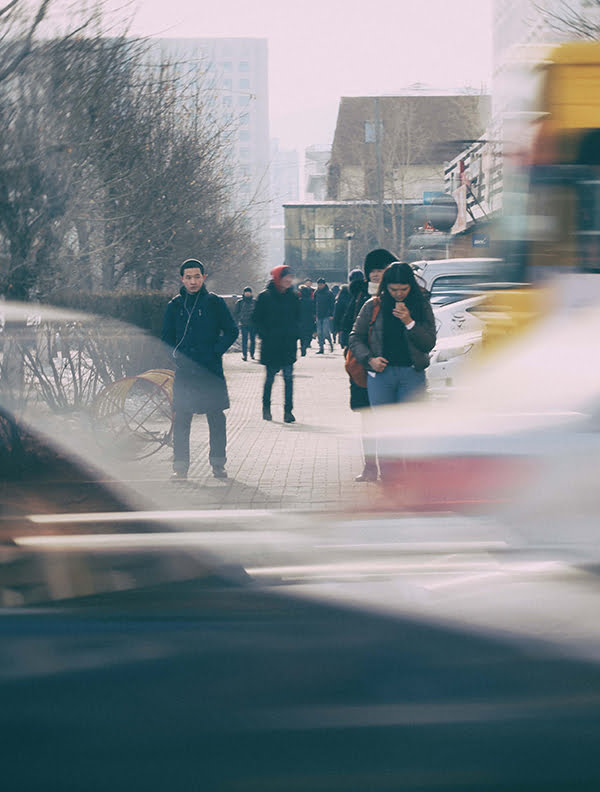 More than 30% of City of Toronto residents commute to work primarily by walking or taking public transit.* Many more walk or take public transit casually or occasionally. In each instance, there are many potential risks that may result in an injury to the pedestrian and public transit user, and potentially give rise to a claim for compensation.

Pedestrians are vulnerable to serious injuries in accidents with motor vehicles – no matter the speed of impact. Public transit accidents are no less serious where, rather than pedestrians, they involve the passengers riding on-board transit vehicles – buses, street cars, subways, trains, etc.

In the Toronto region, public transit includes the services provided by any of TTC, Go Transit, York Region Transit, VIVA and VIA organisations.

In any circumstance, the injury resulting from a pedestrian and public transit accident can have a very serious impact on the health and financial standing of the injured party. Financial concerns may arise from an inability to work and earn income, as well as from direct out-of-pocket medical expenses.

In Ontario, there is a reverse onus on motor vehicle drivers causing injury to pedestrians, to prove that they were not in the wrong. The pedestrian may also be entitled to accident benefit compensation even if they were 100% at fault in the accident.

A potential claim in an incident involving either a private motor vehicle or public transit authority requires extensive investigation and documentation of the factors involved in the incident. An experienced personal injury lawyer is instrumental in building a case and advocating on behalf of the injured party so they can claim the full amount of compensation they are entitled to.

Get a Free Case Evaluation Today