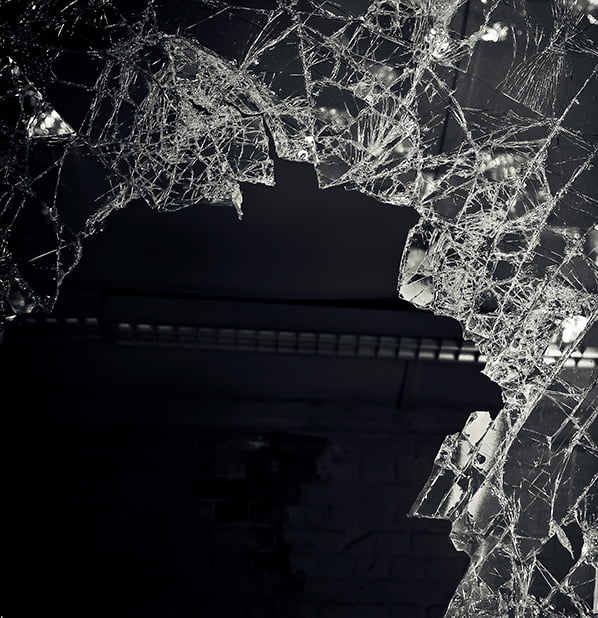 While an application to the CICB does not interfere with any related tort claims, a successful tort claim will require reimbursing the CICB for any funds they might have awarded.

It is not uncommon for criminal cases to have an associated criminal injury tort claim. A criminal case is pursued by the “Crown” on behalf of the government and, where successful, will likely result in the restriction of the freedoms and rights of the guilty party. The appropriate standard to be met by the Crown in such cases is very high – “beyond a reasonable doubt”.

As criminal injury tort claims are often complex and unique to the specific circumstances of the case, the role of an experienced personal injury lawyer as a trusted advocate is especially invaluable.