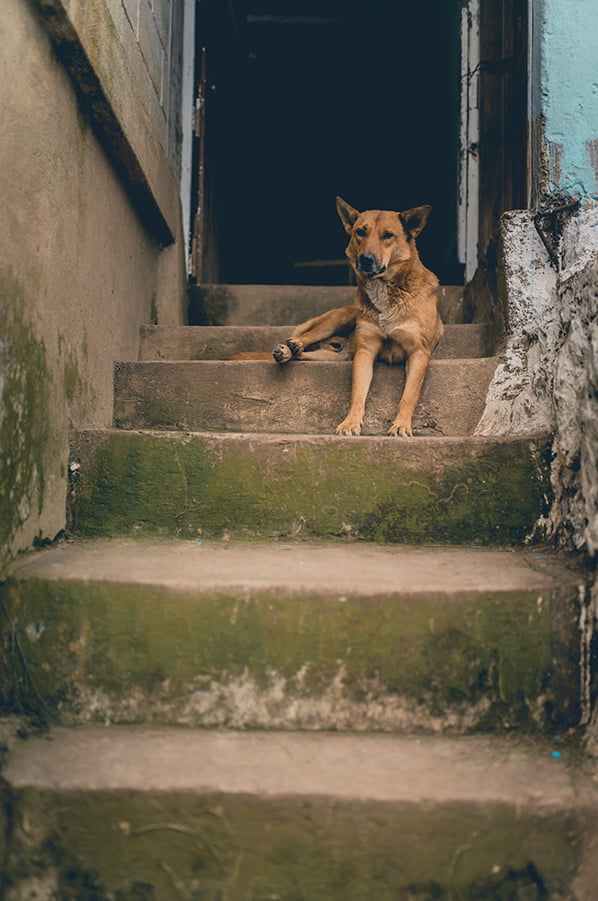 If you experience physical pain, scarring or psychological damage from the behaviour of an animal that belongs to another person, you are entitled to make a claim for compensation. Dog bites are probably the most common type of animal injury, and Ontario has a statute called the Dog Owner’s Liability Act which governs such situations. This law basically provides that the owners of a dog are always liable for damages resulting from a bite or attack by their dog on another person or domestic animal, regardless of whether they knew the animal was dangerous or not. This rule does not apply, however, if a guard dog attacks someone who is breaking into the premises.

As in other areas of negligence law, the injured person’s damages may be reduced if he or she caused or contributed to the injury.

All damages which reasonably flow from such an attack can be recovered, including pain and suffering, damages for disfigurement, wage losses, loss of future earning potential, health care costs that are not covered by public or private insurance plans and claims of other family members whose lives may be affected by the injury. Homeowners frequently have insurance plans which will cover such claims.