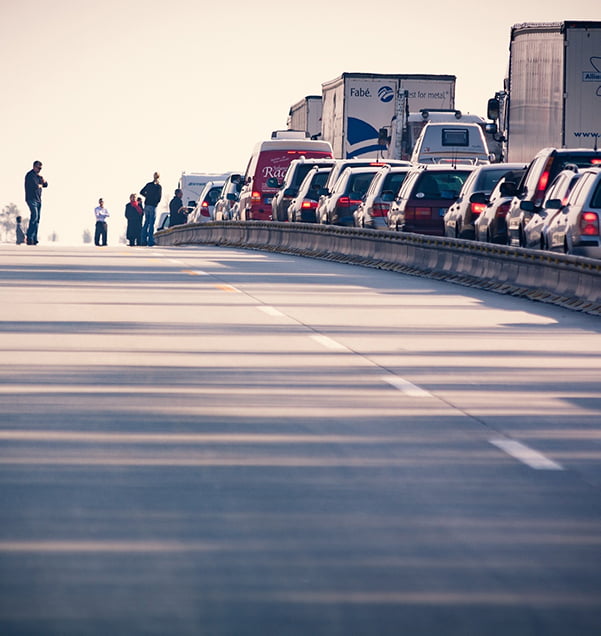 Tony Lafazanis realizes that many people view lawyers with disdain; thanks mostly to television shows that portray Lawyers as ambulance chasers. However, to his clients, he is a Knight in Shining Armor. He protects them from the harassment of insurance company adjusters, he pursues their rights to the compensation they deserve, and he fights tirelessly for them in court when needed.

Insurance companies are nothing to worry about with Tony Lafazanis on your side!

Tony Lafazanis has won cases for people who are partially at fault for the accident they were involved in. Sometimes there is no clearly marked division between who is at fault. The court has the right to award compensation based on the percentage of fault for each person involved. For instance, your failure to use a turn signal does not excuse the other driver for running into you.

Talk to Tony Lafazanis before you settle with the insurance company!

No matter whether you think you were partly to blame for the accident or not, always talk to Tony Lafazanis before accepting the settlement offer from the insurance company. Keep in mind that insurance companies will try to get out of paying more than they have to, so their opening offer will always be low.

Get a Free Case Evaluation Today