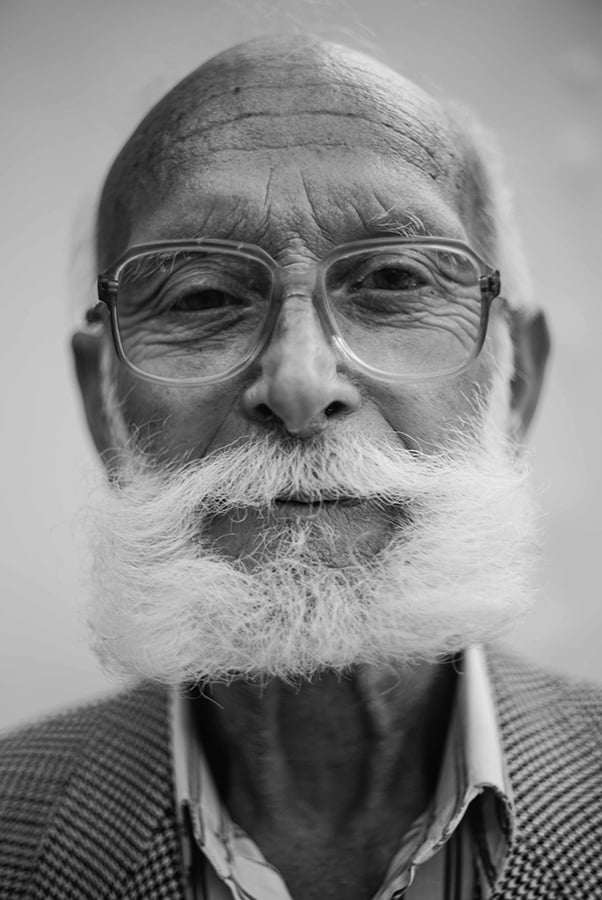 Each year, a greater number of Ontarians are placed under the supervision of nursing homes, and other extended care facilities. Seniors, among other groups entrusted under their care, are reliant on these institutions for the long-term provision of critical support services. Quite often, those receiving care are limited in their ability to express themselves with regard to the quality of the services they receive. Consequently, they are vulnerable to the adverse effects resulting from negligent care.

A 2011 investigation by the Toronto Star into nursing home negligence found 350 incidents of neglectful conduct, as reported to a supervising provincial body in a 1-year period. The newspaper also found indications that this number greatly understated the total number of incidents, as several cases of neglectful conduct were discovered which were not conveyed either to the government or the police.*

Negligent or intentionally harmful conduct by nursing homes may allow the victims of such behaviour to bring a claim for compensation against those responsible, for the suffering endured. An experienced personal injury lawyer can investigate the matter and advocate on behalf of the injured in order that they may receive the full compensation they are entitled to in the circumstances.

Some examples of nursing home abuse and neglect include: